At Historica Canada, I worked in a team of three to research and write two 25 page guides on Canada’s involvement in the First and Second World Wars. Particular attention was given to under examined histories such as conscientious objectors and pacifists during the First World War, labour history and the loss of civil liberties for German and Japanese Canadians during both conflicts. 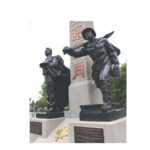 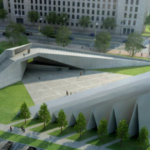